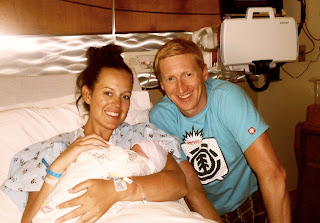 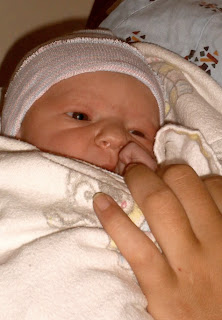 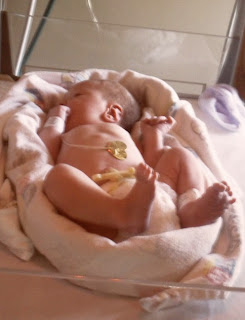 loved reading this! read every word. this sounds silly, i think we've talked about it before, but reading this i got that "birthing high"...its almost an addicting feeling that something SO amazing just happened. it's exactly as you said "i'd go through so much more to get the grand prize" you did AMAZING, so proud of you!! gives me total goosebumps!

um, yesterday i really was on the edge of my seat waiting for the saga to continue! love your entire story & am impressed w/all the details you remember, the miracle of it all, and the cutie pie as your grand prize! :)

yaaaaay! i'm so glad i didn't have to wait too long:) this was awesome, anna. thank you so much for sharing it!! it's making me crazy not having a clue what my own story will be like. so for now, i'll just read yours over and over:)

Ah, yes, remember so well. That was the longest trip we have ever made from Kansas to Omaha. Never been so much praying going on in the car as that trip. And when the call came at York - we were so delighted and praising the Lord. Thank you Lord for this wonderful baby boy named Bentley.

that was perfect! so many good details! I still can't believe your baby girl was a boy! haha
thanks for sharing!